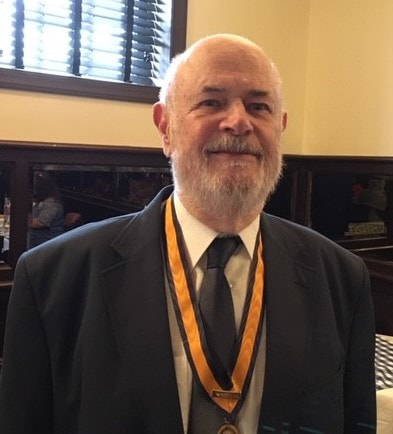 The next General Court will be at noon on April 20, 2020 at the University Club, Washington, DC.

Remember that the National Website is up and running. The site is www.SocietyofthePilgrims.com so now we have access to officers, committee chairmen, bylaws, ancestors, and other information.  Please check it out.

Our motto:  ""Land of our Fathers!  Ours  to Preserve.  Ours to Transmit.  Liberty in  Union; Now and Forever."

List of Ancestors of Members of Virginia Branch (using Excel you can locate your ancestor using the "find" function) updated Jul 2016.  A list of ancestors of the entire NSSDP membership can be found on the NSSDP website:  www.nssdp.com/membership/ancestors-of-the-society/
Membership in the National  Society Sons and Daughters of the Pilgrims shall be through a Branch and is  divided into three classes:

(1)  Regular Membership - Any person of  good character having attained the age of eighteen years, in lineal descent  from  any Pilgrim, shall be eligible for regular membership if acceptable to a  Branch  and the National Society provided the application and required  documentation are  approved by the Society's Registrar General.

(2)   Junior Membership - Any  person of good character under the age of twenty-one  years and of Pilgrim  ancestry may be enrolled as a Junior Member with approved  documented  application.

To be  eligible for Regular Membership and Junior Membership,  applicant must prove  lineal descent from a Pilgrim.  For the purpose of the  Society, the term  "Pilgrim" shall denote any immigrant who settled before 1700  within the  territory which became the forty-eight contiguous states of the  United States of  America without regard to religion of place or origin.

The Mosher Fund was  established at the 13 October 1991 meeting of the Virginia Branch using a
$1000.00  contribution given by Lt. Col. Charles M. Mosher, USMC (Ret.) who is  deceased.  By a motion adopted at  that meeting, the $1000.00 contribution was invested and the income from the  investment is donated to the Bicknell Scholarship Fund. A later motion was  adopted at the October 1991 meeting to provide that the annual dues notice  would include a space where members who wish, could donate to the Mosher Fund,  since it had been Lt. Col. Mosher’s hope the fund would grow over
time.

HISTORY OF THE VIRGINIA BRANCH 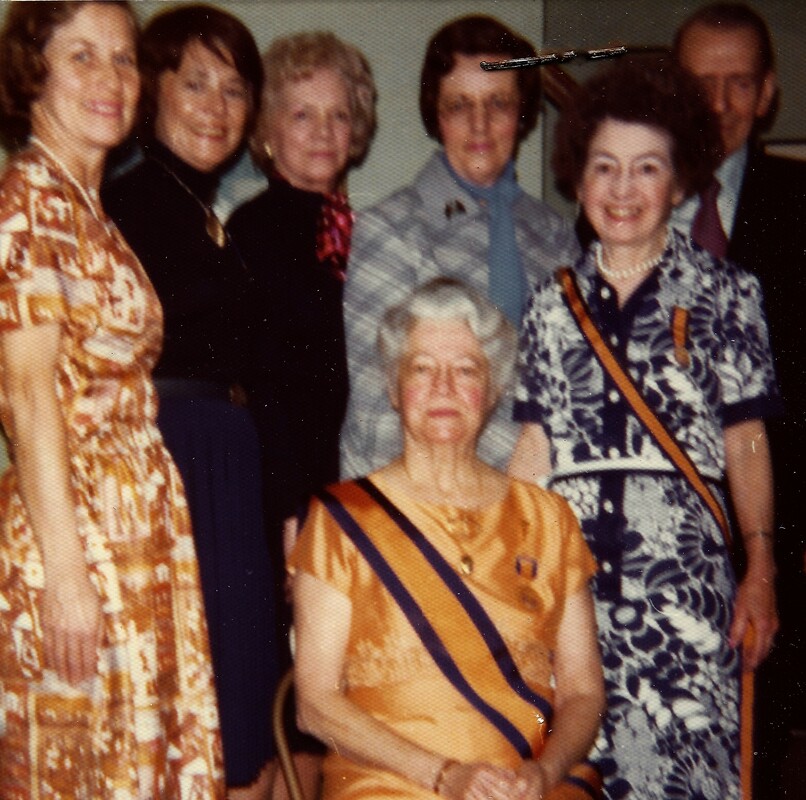 Ancestors of Virginia Branch as of 9 Feb 2018

Attached are two lists:  one in PDF format and one in Excel format.  The Excel file has filters in place that will allow you to quickly navigate through the list.

National Society Sons and Daughters of the Pilgrims Website:   www.nationalssdp.org